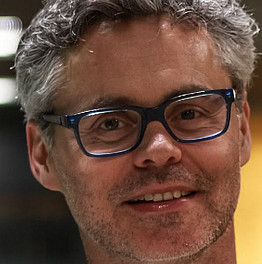 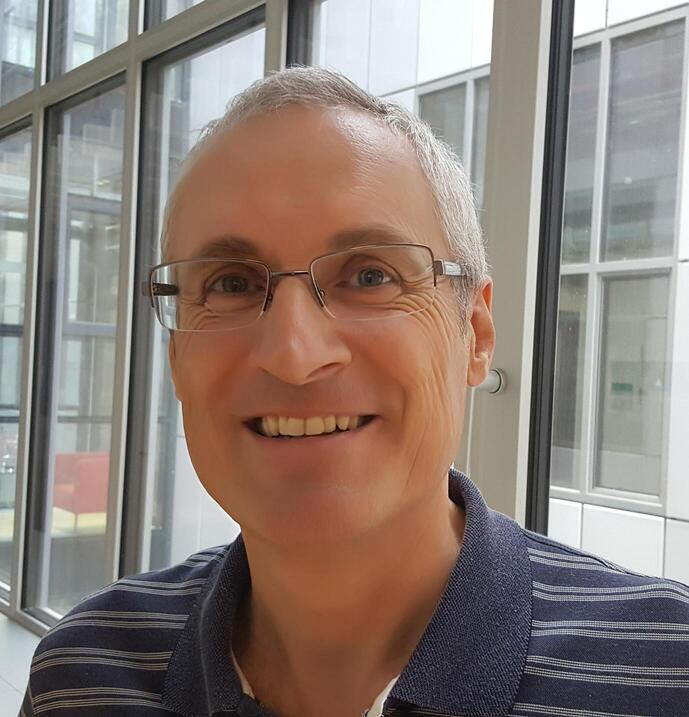 Helmut received his M.Sc. and Ph.D. degree in Experimental Physics from the University of Graz, Austria, in 1990 and 1996, respectively. Currently, he is a Professor of Medical Physics and Biophysics at the Medical University of Graz, Austria. He works in the field of quantitative image and time series analyses. His research interests include fractals, nonlinear methods, and quantitative methods in order to analyse digital images of biological objects and time series. Additionally, he is interested in measurements of subcutaneous fat layers and ecological studies on the development of forests. 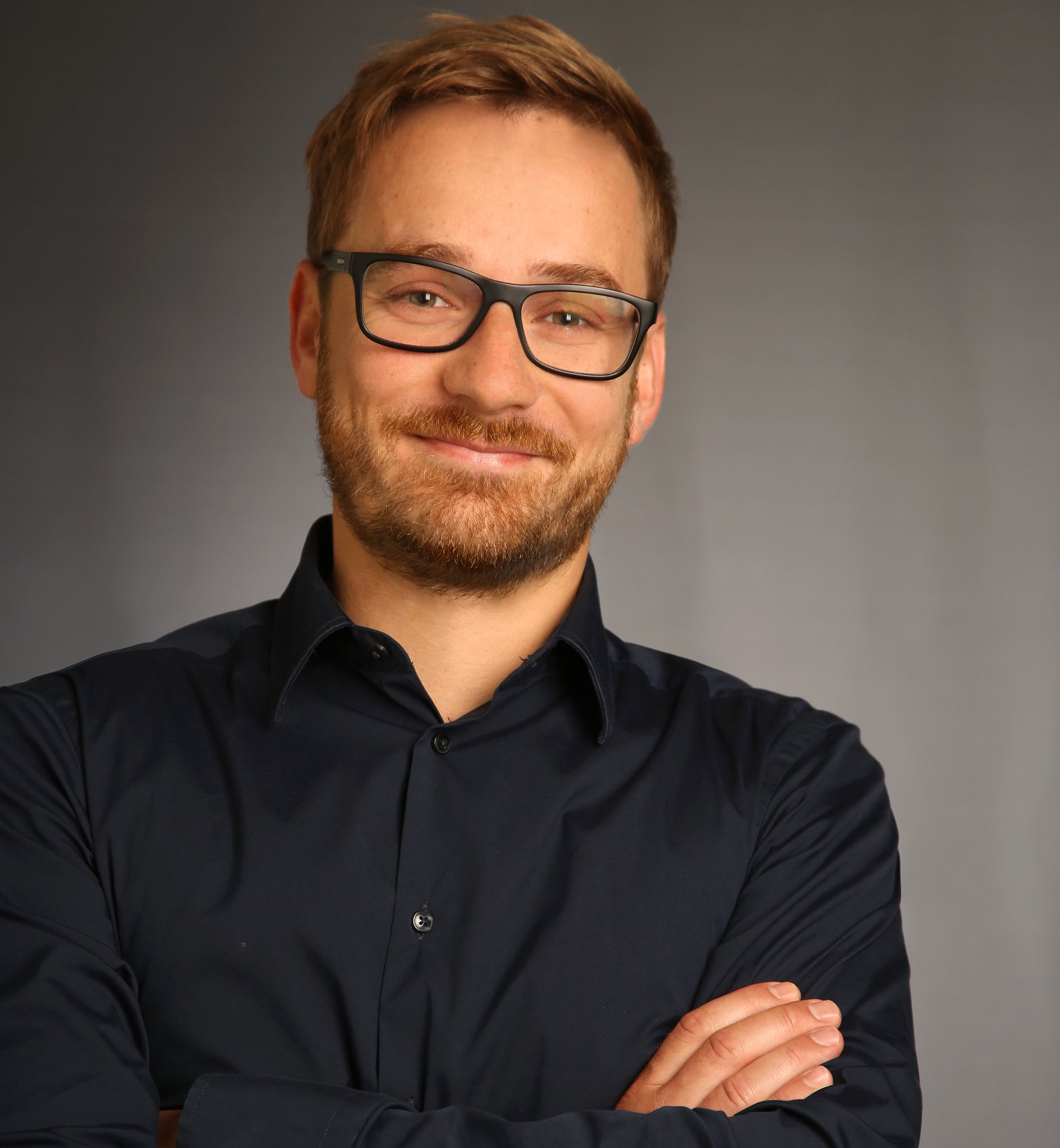 Robert Arnold is Senior Lecturer at the Medical University of Graz since 2014. He received his M.Sc. in Electrical Engineering from Graz University of Technology, Austria in 2009 and a Ph.D. degree in Cardiovascular Research from Medical University of Graz, Austria in 2013. He was Research Fellow and Assistant Lecturer at Karlsruhe Institute of Technology (KIT), Germany in 2014. He built up expertise in intra- and extracellular potential measurements at cell, tissue and whole organ (Langendorff) level. 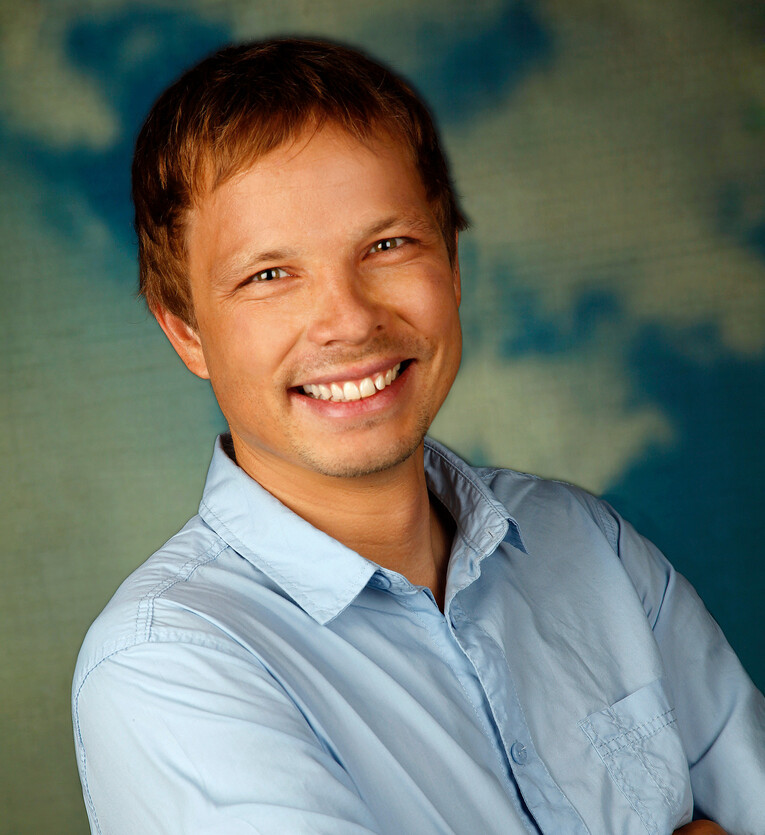 Christoph Augustin is Assistant Professor in Computational Cardiovascular Mechanics at the Medical University of Graz, Austria. He received his M.Sc. and Ph.D. in mathematics and biomechanics from Graz University of Technology under the supervision of Prof. Olaf Steinbach and Prof. Gerhard Holzapfel.
He has been Postdoctoral researcher at the Institute of Biophysics at the Medical University of Graz, Austria in the lab of Prof. Gernot Plank and as Marie Curie Fellow in the computational fluid mechanics lab of Prof. Shawn Shadden at Department of Mechanical Engineering, UC Berkeley.
His main research interests are multi-physics problems, in particular the electro-mechano-fluidic modeling of the heart, and their numerical simulation using high-performance and massively parallel computing. 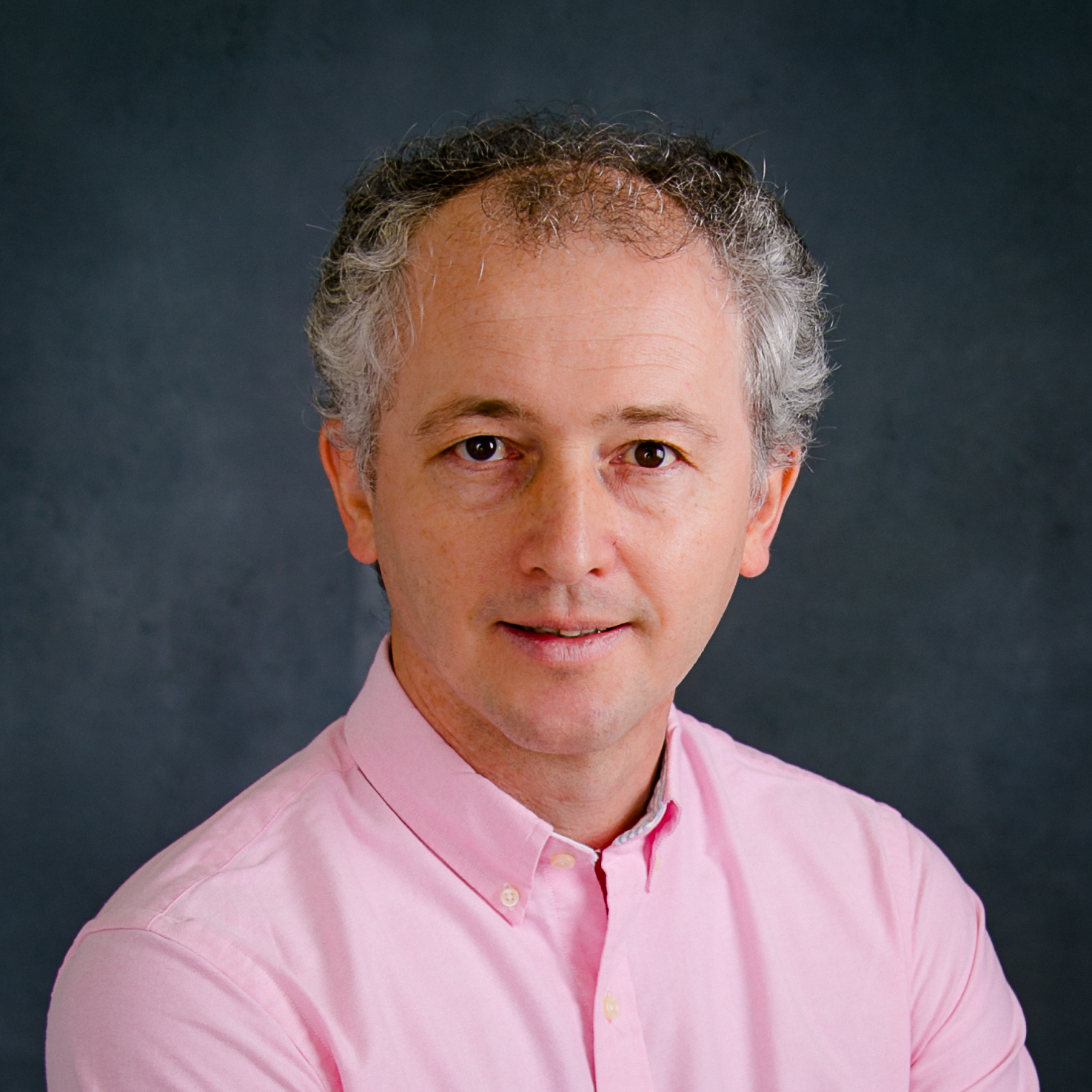 Toni is a Senior Scientist at the Medical University of Graz. He received a Master's degree in Electrical Engineering from University of Technology Graz, Austria, in 2003 and a Ph.D degree in Biomedical Engineering in 2008 at the same University. Profs Pfurtscheller and Müller-Putz supervised his master thesis dealing with biosignal processing and real-time analysis in an industrial application. During his PhD (2003-2008), guided by Prof. Gernot Plank, Toni build up expertise in image based FE mesh generation, parametrization methods and modelling of the specialized cardiac conduction system. He held a visiting scholar position at Johns Hopkins University, USA (2006-2007) in Prof. Trayanova's Lab. In 2010 Toni joined the Computational Cardiology Laboratory as a Postdoctoral Fellow and accepted a Senior Scientist position in 2014 at the Medical University of Graz. He currently focuses on patient-specific models being generated from high resolution imaging data which are used to simulate patient physiology, pathophysiology and response to medical treatment. 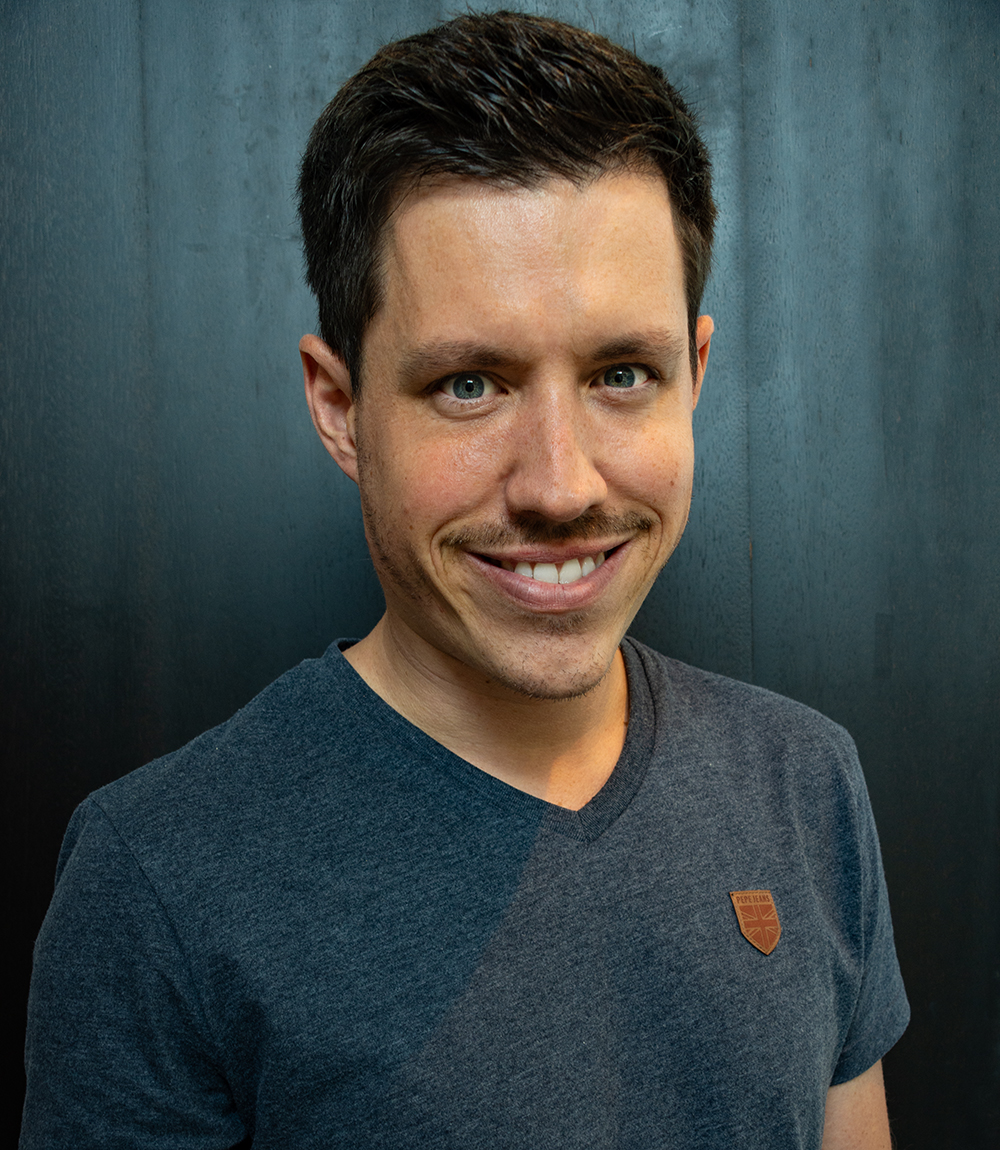 Alexander holds a Bachelor's and Master's degree in Biomedical Engineering from the FH Aachen, Germany, and has specialised in computational biomechanics. The Bachelor's thesis was in cooperation with the Medical University of Graz (Institute of Biophysics), Austria, where he applied optimal control theory for flight technique optimisations in ski jumping. Supported by a PROMOS scholarship from the German Academic Exchange Service, the Master´s thesis was in cooperation with the University of Oxford (Oxford Orthopaedic Engineering Centre), United Kingdom, where he worked on the experimental and computational analysis of periprosthetic femoral fractures. After completing his studies, Alexander started a joint PhD program between the FH Aachen (Institute of Bioengineering), and the University Duisburg-Essen (Institute of Mechanics), Germany. Based on experiments with beating hiPSC-derived cardiomyocyte monolayers, he developed mathematical models of multiscale cardiac electromechanics to investigate effects of drugs. This project caught his interest for computational approaches in cardiology and pharmacology and to study how mathematical models of the heart's function can augment or replace animal models in drug development, he joined the CCL in November 2020. 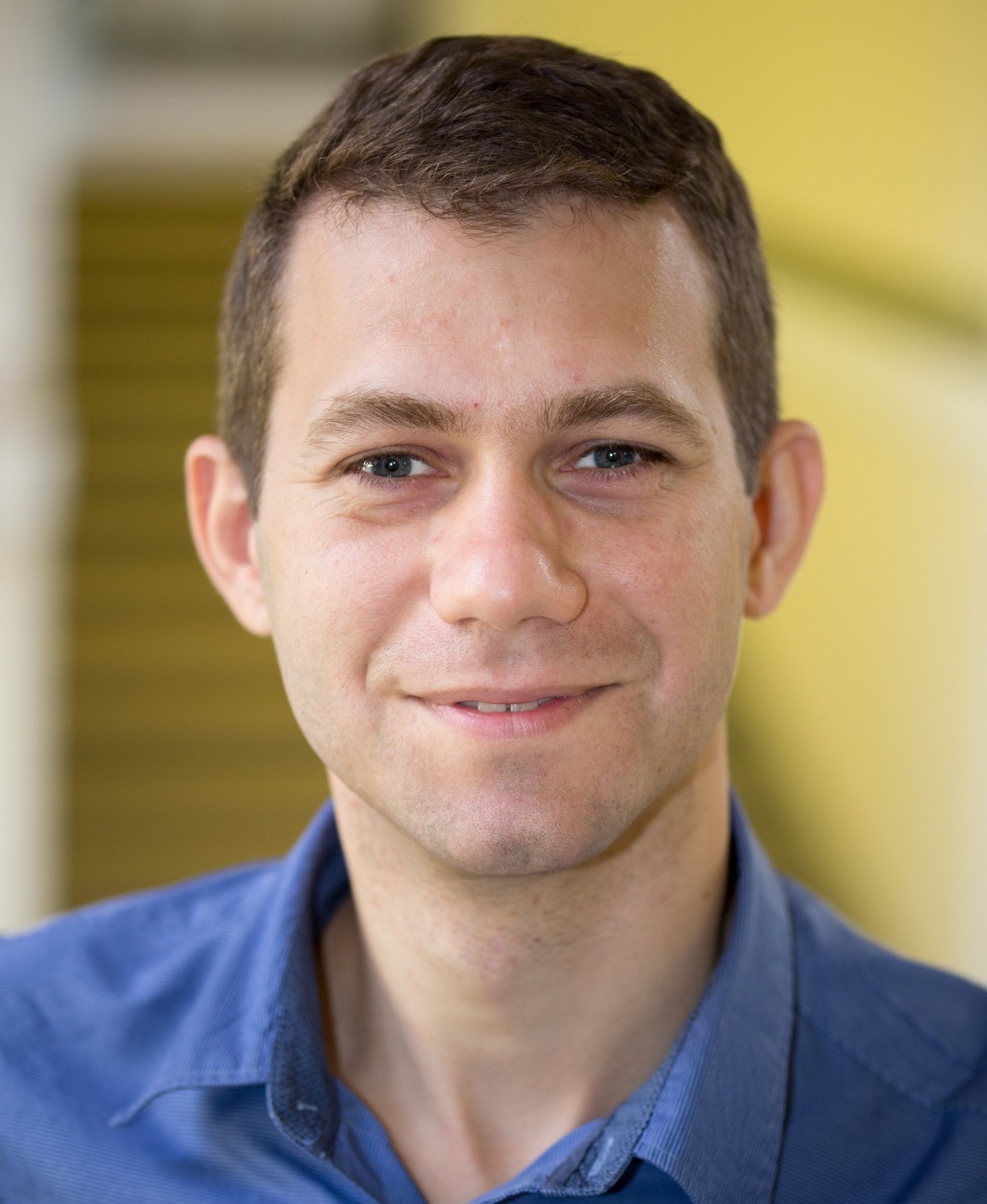 Darko Štern is a Senior Project Researcher at the Medical University of Graz, Austria and contributes as an adjunct lecturer at the Institute of Computer Graphics and Vision (ICG) on the Graz University of Technology, Austria. He studied Electrical Engineering at University of Belgrade, Serbia and received his Ph.D. degree at the University of Ljubljana, Slovenia. In 2013, he got a Marie Curie Fellowship project hosted by the ICG institute. At the moment Darko is working on medical image analysis related projects in the ongoing collaboration between Medical University of Graz and Graz University of Technology. Darko’s research interests are concentrated around machine learning algorithms for processing and analysis of three-dimensional (3D) computed tomography (CT) and magnetic resonance (MR) images. 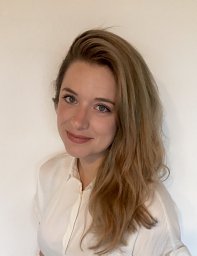 Karli Gillette received dual undergraduate degrees in Applied Mathematics and Bioengineering from the University of Utah, Salt Lake City, Utah in May 2015. She received a Master's degree in December 2016 under the supervision of Dr. Rob MacLeod at the SCI Institute SCI Institute focusing on the correction and processing of experimentally-recorded canine signals measured using an epericardial sock for use in algorithm validation of implantable cardio defibrillators. Within her PhD, Karli is currently focusing on the automation and functionalization of cardiac models of electrophysiology for patient-specific utilization in clinics. 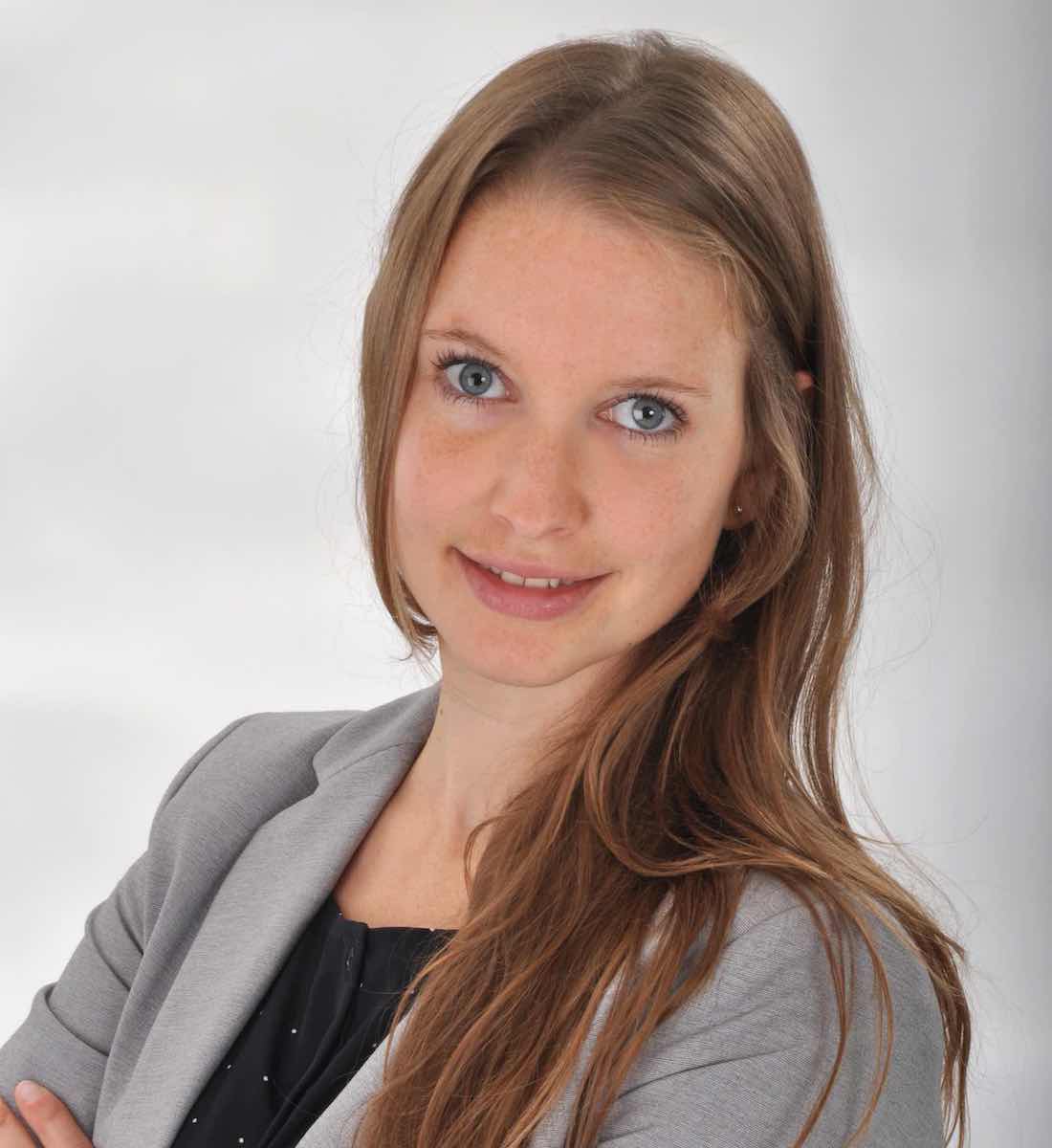 Laura Marx obtained her Bachelor's and Master's degree in Biomedical Engineering at the University of Technology Graz, where she specialized in the field of experimental cardiovascular biomechanics. For her master thesis she worked in the Laboratory of Prof. Gerhard A. Holzapfel at the Institute of Biomechanics focusing on experimental as well as computational estimation of biaxial properties of abdominal aortic tissue layers. She commenced her PhD in the Computational Cardiology Research Laboratory of Gernot Plank in 2017 working on an integrated mechano-fluidic model of cardiac function and conceiving data assimilation techniques for personalization based on rich multimodal clinical imaging datasets. Laura's current work concerns developing a robust and automated procedure for parameterizing left ventricular afterload as represented by the three and four-element Windkessel model of the arterial system. 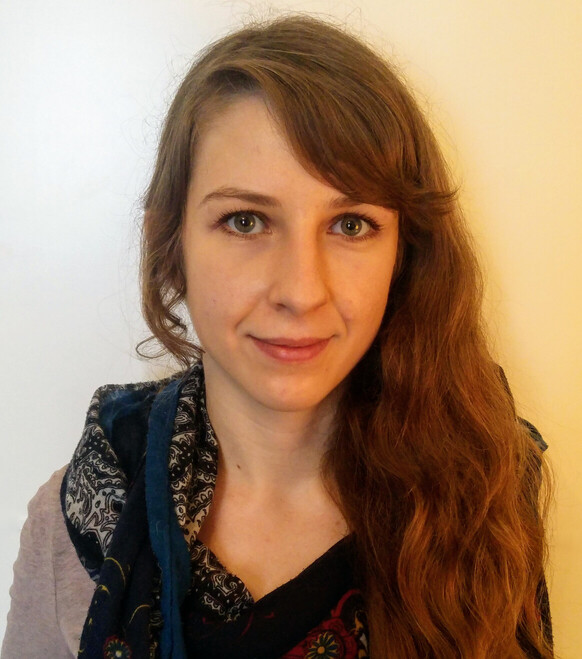 Jana Fuchsberger received her Bachelor's and Master's degree in Physics from the University of Graz, Austria, where she specialized in Theoretical and Computational Physics. For her Master Thesis she worked in the group of Prof. Peter Puschnig where she focused on structural and electronic properties of the tetracene/Ag(110) and tetracene/Cu(110) interfaces. In 2017, Jana started her PhD under the supervision of Prof. Gundolf Haase on high performance computing methods for hemodynamics. Her current research interests are computational fluid dynamics simulations of moving obstacles in viscous flows using fictitious domain models with particular focus on the simulation of heart valve movement.